Graduation ceremonies, like birthday candles, shaking hands, and weddings, are rife with tradition and frankly some odd origins. As June approaches and we commence on commencement we take a look back at where these ceremonial acts got their roots.

The idea of marking one's accomplishments with a ceremony is not new, in fact, it's centuries-old with this rite of passage originating as an Islamic tradition. "The ceremony, in Islamic tradition, is a vindication of knowledge that licenses one to teach what one has learned." according to Glen Cooper, BYU history professor. Fast forward a few centuries and the ceremony was adopted by Oxford University in 1432 and looked much different than the graduations of today, including each bachelor delivering a sermon in Latin. 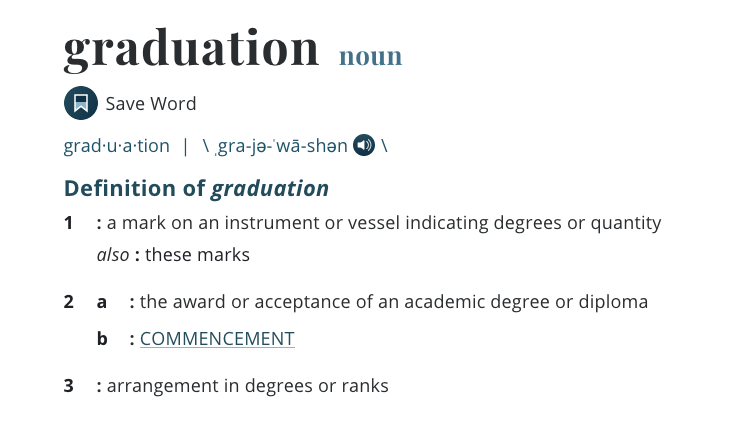 For many reasons-culture, religion, technology- graduation ceremonies have taken different shapes over the years. But there are a few elements that have remained constant: the cap and gown, the diploma, the ring, and even the music. Below we take a deeper dive into each of their origins. 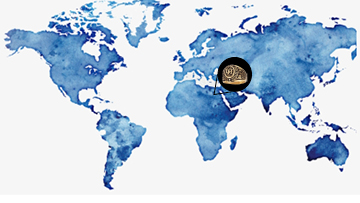 In ancient Eygpt, it was believed that to wear a ring with your symbol and signet would provide eternal life even after death and as such the wearers were often, ironically, buried with them. Fast forward to the Romans whose soldiers believed their rings when worn would bring them victory in battle. Eventually, the tradition evolved and migrated to the West Point U.S. Academy in 1835 to produce the first "class ring" for their graduates. Since then graduation rings have ebbed and flowed with tides of fashion to include inscriptions, gems, and other embellishments. 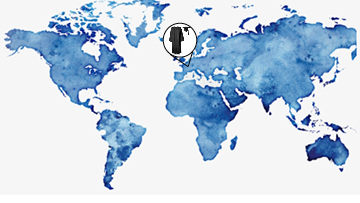 The tradition of the gown may be one of the oldest in academia, although it did not originate as graduation garb but rather everyday wear around the 13th century when universities began to form. At that point in history, most scholars had taken vows within the church in some form or another and therefore a robe was the main part of their wardrobe. Later, universities adopted it as a symbol of a scholar eventually, with the settlement of the colonies, making its way to the Americas. Today the gown is worn only for graduation, except at Oxford and Cambridge Universities where professors are still required to wear them in the classroom.

The cap, this one's roots are a little muddier. The square-shaped headwear that we are all familiar with originated around the 1600s, though prior to that, other adaptations of a graduation hat had been worn for centuries. The biretta's shape (yes, the square hat has a name) has a few theories of origin. 1-That it's shaped to look like a book atop the wearer's head, implying they are learned. 2-It is to represent the mortarboard of a master workman. Or 3. It represents the shape of Oxford University’s campus, where these caps seemed to really hit their stride in popularity.

Now of course, what's a cap without a tassel. Somewhere along the line, these little accessories made their way atop the cap to denote an area of study by the colour. For example, Graduate school is black, Liberal Arts are white, Technology is red, and Science golden yellow. In case you were wondering the tassel starts on the right and is crossed to the left once a diploma is received with the exception being a Master's degree where it starts on the left and is flipped to the right. 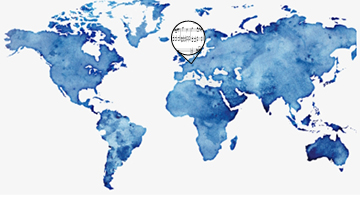 The traditional graduation tune has, and may always be, Pomp & Circumstance composed by Sir Edward Elgar in 1901. Like many of our graduation traditions, this song followed immigrants from England to America and has been a staple at convocations ever since.

Origin: Up for debate 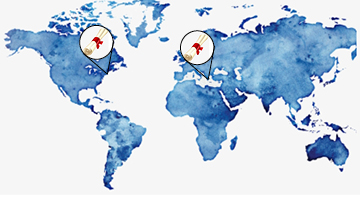 There is a reason people still say "Hang a sheepskin on the wall", as graphic sounding as it may be. That's because, you guessed it, the first diplomas were hand-written on paper-thin sheepskin. Which brings two questions to mind; Who was doing this? And why? Answer, everyone in the 1600s because paper was very hard to make. While we can thank the Greeks for the word Diploma, meaning "double folded paper" it was Harvard who first started handing out these rolled up proclamations. Surprisingly the practice of printing one's degree on sheepskin was still in use till about 100 years ago when it was finally replaced by parchment so that the diploma could be framed more easily and hung on the wall. In fact, Notre Dame was still handing out sheepskin diplomas until 2011 citing the reason for stopping as the cost of the materials.

While historically these ceremonies were solemn with strict guidelines, nowadays graduations are unique from one to the next depending on the school you are receiving acknowledgment from.

Congratulations to all of this year's graduates, best of luck on your future endeavours, and remember the tassel goes right to left, except when it doesn't.

Want to learn more about CFIS?

Please fill out an inquiry form by clicking on "Book a Tour" above, and we are happy to send you information about our wonderful school.